Alongside the most vulnerable

To deal with the impact of the health measures imposed by the Government on people living on the streets and in vulnerable situations, STIB strengthened its long-standing collaboration with actors from the social sector (Dune, Transit, Infirmiers de rue, New Samusocial, the Red Cross, Diogènes, Retour volontaire et vie précaire commune Anderlecht, Médecins du Monde), so that they could go out and meet these people in the network and direct them to suitable reception and care facilities.

STIB also confirmed its support for the Médibus project, which is run by the non-profit organisations Médecins du Monde and Dune. This mobile front-line approach made it possible to reach the most disadvantaged people and offer them medical care and psycho-social follow-up. Médibus also provides services for drug users, with the aim of reducing the risks associated with drug use (exchange counter).

The distribution of meals at Botanique station by the non-profit Opération Thermos came to an abrupt halt on 13 March 2020 with the announcement of the first lockdown. Ten of the 31 evenings scheduled for STIB volunteers could not take place. A new Takeaway scenario was created for the new season, which guaranteed a hot meal every evening between 1 November and 30 April for the most deprived people.

(2,324 of which were served by STIB volunteers) 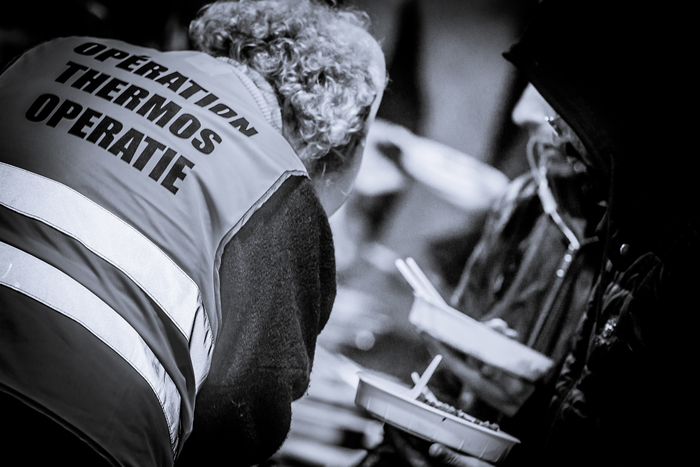 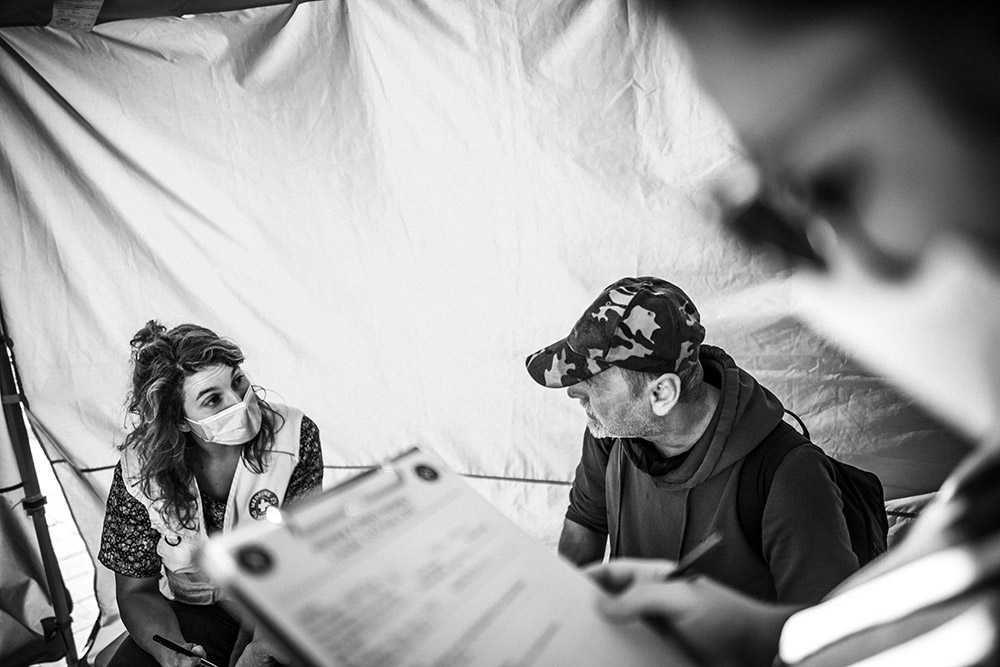