2020 saw the start of construction work on future metro line 3. In the first phase, the current North-South pre-metro axis will be converted into a metro. The transformation of Albert station, the future southern terminus of line 3, started in August. The works include the construction of a new terminus for the tram lines on level - 1 and the conversion of the existing pre-metro platforms on level - 2 for the new metro line 3.

In October, the first ground was broken at Gare du Midi for the construction of the new Toots Thielemans station and the connecting tunnels, which will transform the current pre-metro line. The first major excavations were launched after a series of preparatory works. This project, which is on a scale unprecedented in the last ten years, is the subject of an ambitious plan to support local residents and shopkeepers, the Toots Thielemans Pact.

The creation of the new line 3 will allow STIB to meet the ever-growing need for public transport in the north of the region and offer greater capacity on the north-south line, which has reached saturation point. In a second phase, the tunnel will be extended for more than 4 km beyond the Gare du Nord station to Bordet. Seven new metro stations will be created. 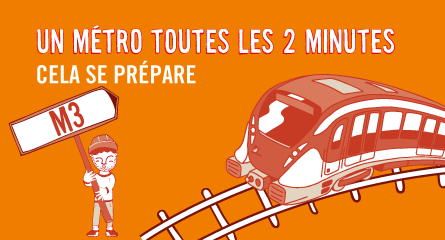 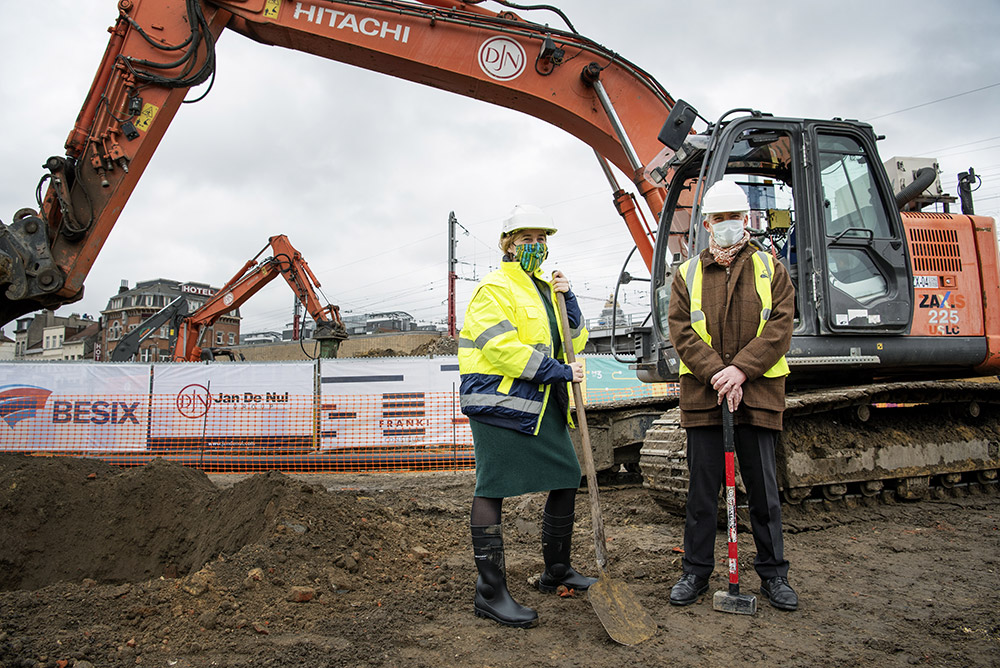