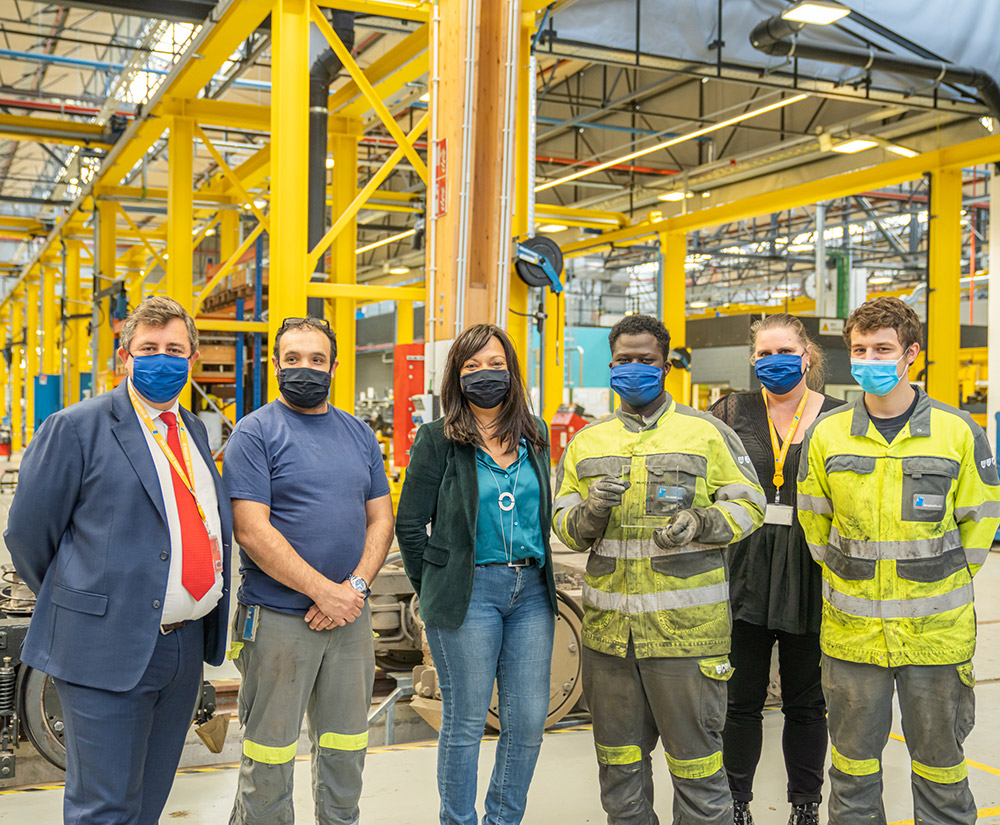 STIB was once again rewarded for its diversity policy in 2020. It received a Belgian Diversity Award from the association United Color of Belgium. STIB was chosen because it is one of the few companies whose diversity strategy is based, among other things, on a better distribution within the company of people presumed to be non-native.

In November, 3 female STIB employees took part in the first digital round table, organised by the Womenpreneur-Initiative association, which promotes the role of women in the world of business, technology, innovation and society in general. By participating in the round table, the aim was to show that STIB pays special attention to the involvement of women and to the retention of female talent at all levels of the company.