How to avoid peak hours

The health crisis has had a real impact on people's lives, but it has also affected public transport. Safety and cleanliness are now a top priority. STIB therefore wanted to allow passengers to adapt their habits according to the occupancy rate recorded in the vehicles. The objective: to help them avoid peak traffic times on the network. To this end, information on traffic levels is now available on both the STIB's website and mobile application.

To calculate the level of traffic on the network, STIB uses data from the passage detection systems installed at metro gates and vehicle doors for buses and trams. No personal information is collected by these systems; the data is totally anonymous (counting volume).

At present, the level of use is known for two thirds of the routes operated on weekdays. For the metro, passage data is available for almost all stations (64 stations out of 69 are equipped). On the surface, seat occupancy data is available for 40% of vehicles. STIB's objective is to have 100% of its fleet equipped by 2025. This will involve the decommissioning of the oldest vehicle series and the gradual arrival of new vehicles with original equipment. 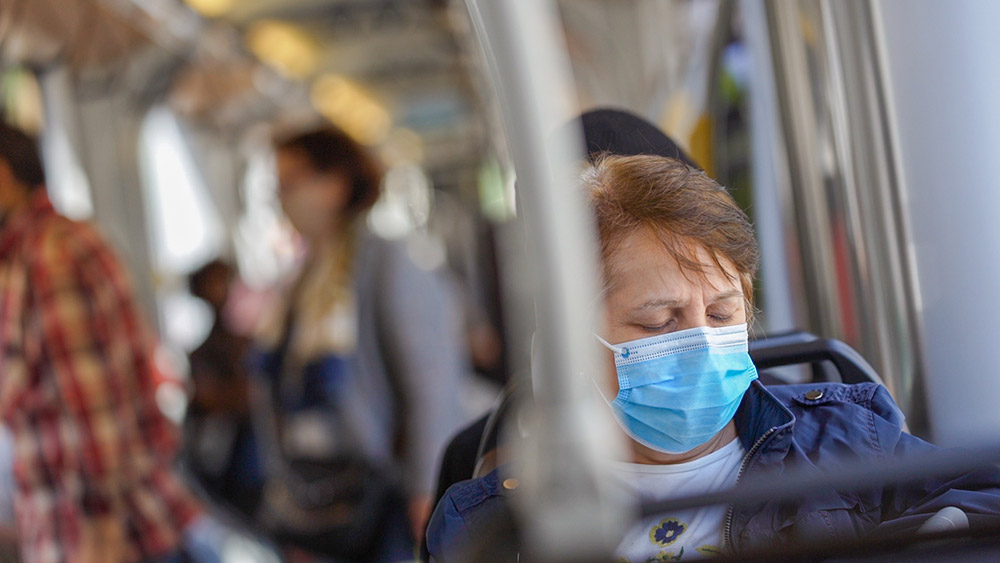