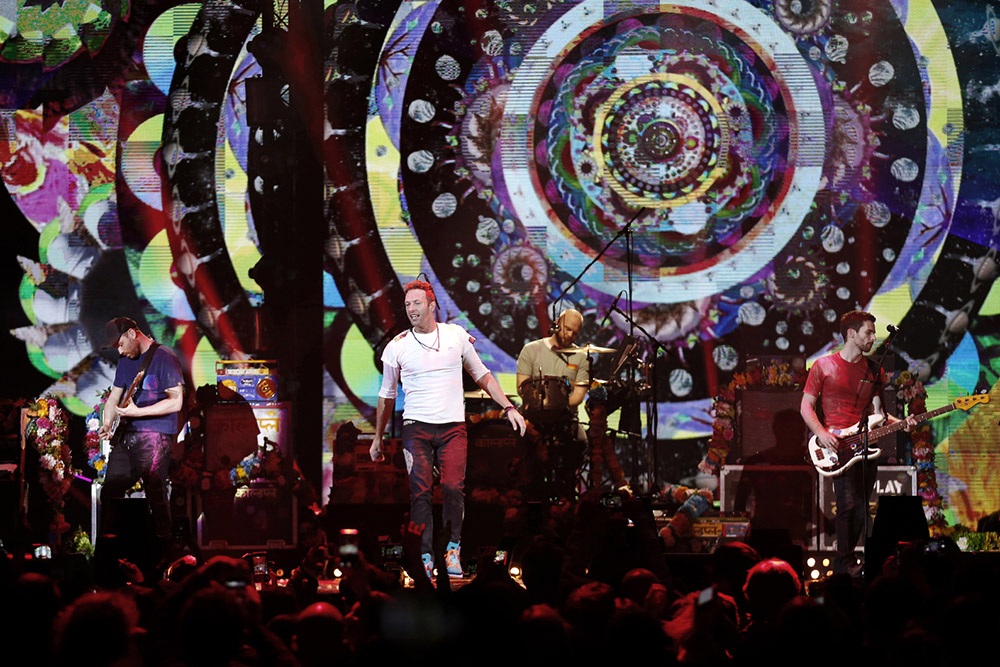 STIB rewarded by the United Nations

STIB usually supports the cultural, sporting and other events that intersperse Brussels life throughout the year, by improving its lines and adapting its timetables or its routes. It thus reaffirms its role every day as the veritable partner of Brussels city life.

While many events were cancelled outright in 2020, STIB was nonetheless commended by the United Nations Economic Commission for Europe (UNECE) for its past initiatives, such as its mobility plan during the Coldplay and U2 concerts at King Baudouin Stadium in 2017.