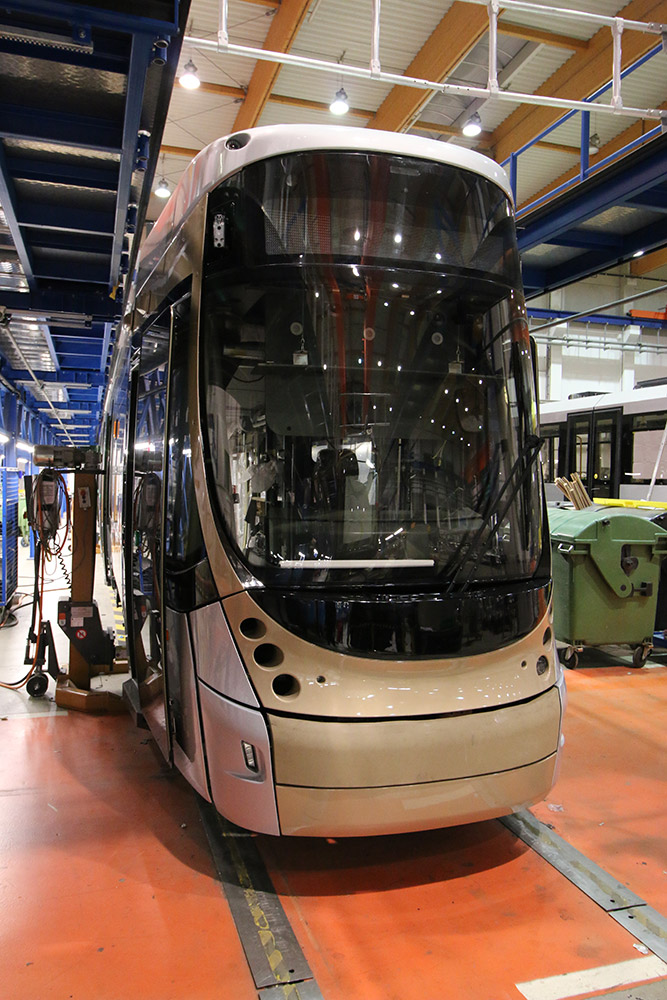 STIB has acquired 90 "TNG" trams (Tram New Generation). There are 79 short trams (about 30 m) and 11 long trams (40 m). Despite the slowdown in activity due to the health crisis, assembly of the first tram began in September 2020 at the Bombardier plant in Vienna, Austria. After multiple quality controls and various tests, the first two TNGs will appear on the network in the second half of 2021.

The arrival of these 90 new trams, combined with the replacement of the oldest trams, will increase the total capacity of STIB's tram fleet by around 10,000 places, i.e. a 15% increase in capacity, to the benefit of all passengers.